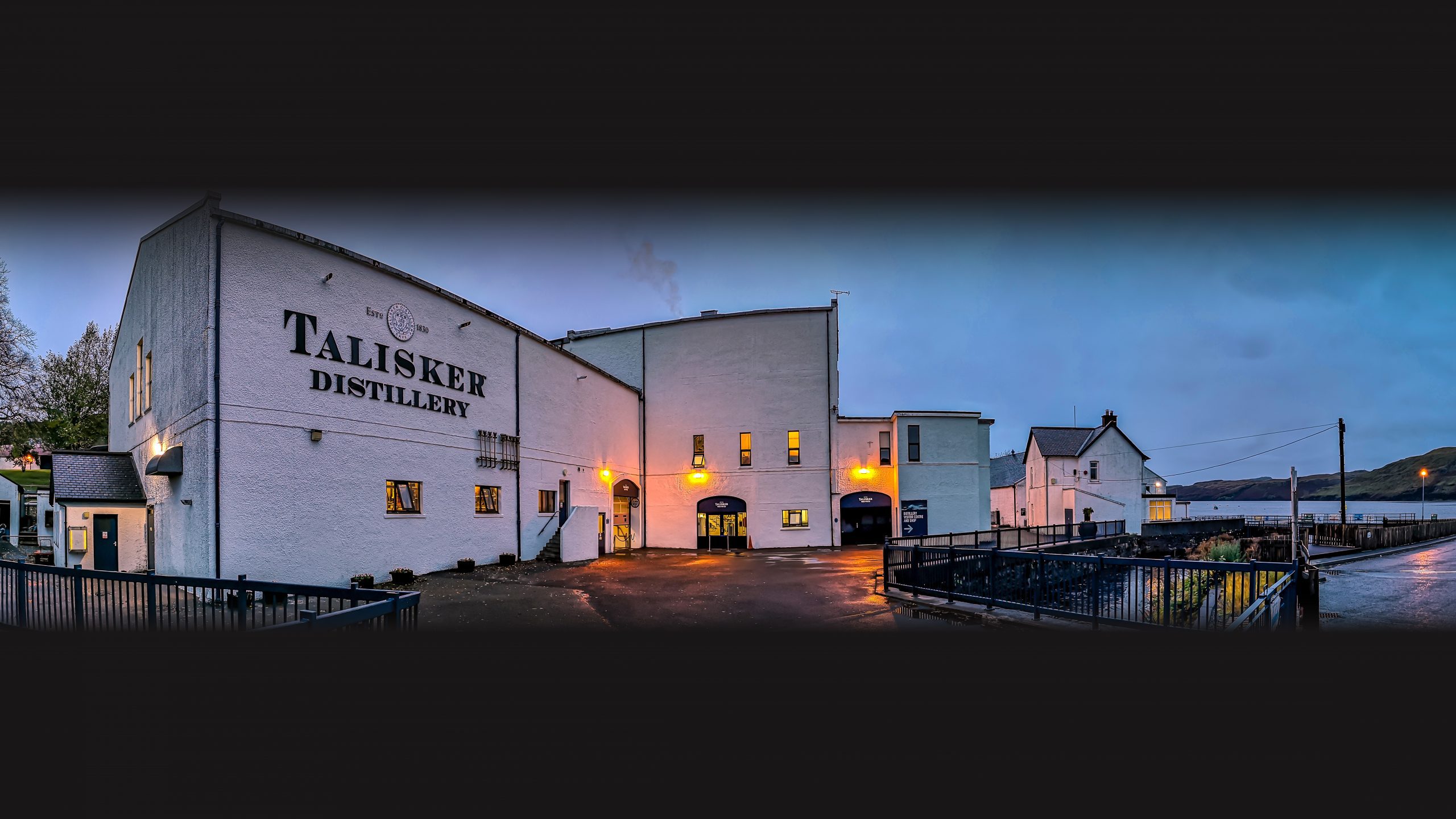 Founded on Skye by Hugh and Kenneth MacAskill in 1830, Talisker is the largest producer of whisky on The Islands with a capacity of 2.6m litres. One of the favourite whiskies of Robert Louis Stevenson, who called it the ‘king o’ drinks’, Talisker has won several awards including Best Islands Single Malt at the 2013 World Whiskies Awards.

Distilled at Jura
2009 Barrel
Find out more
GET IN TOUCH
Whether you have a question about our casks, services, or require specific assistance from
one of our investment experts, we'd love to hear from you.