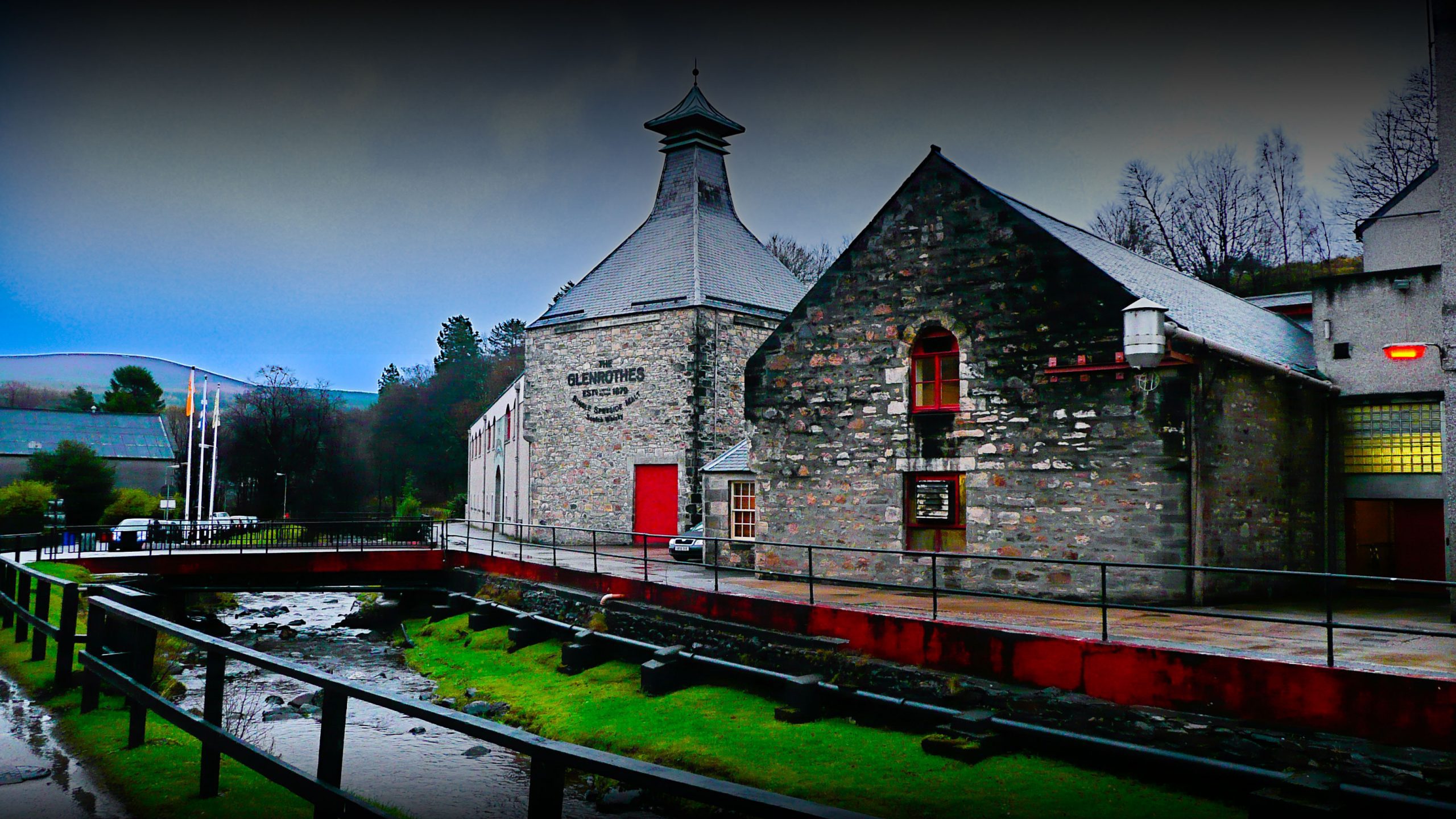 Glenrothes was built in order to produce a cleaner, fresher spirit for blending. Together with four investors and a loan from the Church of Scotland, the distillery was established in 1879.

The distillery amalgamated with Bunnahabhain in 1887 to form the Highland Distillers Company. Becoming part of the Edrington group in 1999, Glenrothes now sits alongside The Macallan and Highland Park in the groups portfolio.

Using a mixture of wooden and steel washbacks, Glenrothes is known for its complex malts, often requiring time in glass to fully open. Expanded upon twice, the distillery now boasts an impressive ten stills, producing over five million litres per annum. Unlike other distilleries, Glenrothes distils its whisky at a slower pace, using boil bulbs and very tall stills. Unusually, the distillery still operates an onsite cooperage, maintaining and charring their own casks for maximum control. Sold as a premium single malt brand since 1993, the whisky produced at Glenrothes also plays a major role in many extremely popular brands of blended Scotch.

Due to a unique situation whereby the distillery and single malt brands were owned by different companies, any spirit produced at Glenrothes that wasn’t bottled by the brand was sold as casks of Glen Shiel. This situation however has since been rectified with The Edrington Group purchasing the single malt brand back from Berry Bros & Rudd in 2017. Following the purchase, the sale of Glen Shiel casks came to an end, increasing both their rarity and demand.