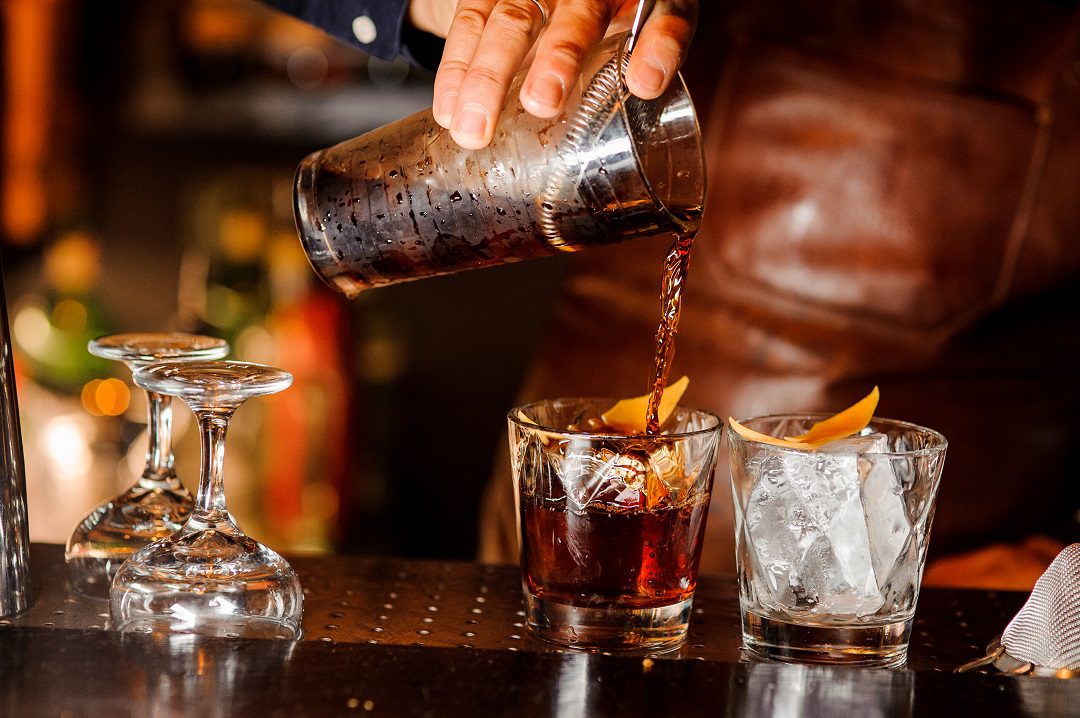 As anyone with a passion for whisky can tell you, there’s never a need for a particular reason to enjoy a wee dram, but Saturday 15th May 2021 certainly presents a good excuse to celebrate our favourite drink. That’s because it’s not only World Whisky Day but the tenth anniversary of this wonderful event.

Here’s everything you need to know about World Whisky Day.

The first-ever World Whisky Day took place in March 2012 (making this year the tenth celebration, even though it’s technically only nine years later, in case you were wondering) and was organised by Blair Bowman, a 21-year-old student at the University of Aberdeen.

Bowman was from Edinburgh and while he was studying Hispanic Studies in Barcelona, he realised that whisky didn’t have its own special day, unlike other similar drinks. So he made it himself, launching a website and spreading the word around the globe.

“In 2011 I was living in Barcelona and I was very into whisky and had set up a whisky club at Aberdeen University where I was studying,” he said. “Whisky was in a very different place in 2008/2009 when I set up the club but by 2011 I was deeply embedded with being involved in this club and had connected with lots of brands because of this.

“When I was in Barcelona it was World Gin Day and I saw it was a global trending topic on Twitter, which I think was still fairly new back then. I thought it was an interesting concept that was obviously popular so I wanted to find out when World Whisky Day was. I Googled it and couldn’t find anything about it. World Gin Day had a great website with ideas of things to do on the day and places that were celebrating it.”

20,000 people from 30 different countries took part in 180 planned events, with one bar as far away as Kuala Lumpur timing its grand opening to coincide with World Whisky Day and other big events took place in Canada, Russia and Australia.

Bowman said: “I’m hoping that it allows more people to become interested in whisky and could also boost tourism for Scotland. Whisky is booming right now, all over the world. I can’t think of a better way to celebrate this famous Scottish export. I’ve had people from all over the world get in touch with me saying they are doing something where they are.”

The event was such a success that it gained the support of the Scottish Government, VisitScotland, industry organisation Scotland Food and Drink and the Scotch Whisky Experience, with the 2013 World Whisky Day quickly announced for the third Saturday in May, a tradition that continues to this day.

Of course, World Whisky Day has mostly taken place in normal times so far, until last year’s celebration, which took place in the shadow of Covid-19 and lockdowns around the world. Depending where you live, restrictions on bars opening may be in place, as well as social distancing guidelines, so 2021 won’t be a normal time either.

However, there’s still lots of ways to enjoy World Whisky Day. One of those is the World Whisky Weekender, organised by the event as a Virtual Whisky Experience across the weekend of World Whisky Day, with whisky enthusiasts from around the world sharing their knowledge and passion for the drink virtually with lots of opportunities to chat and have fun. It’s a Bring Your Own Bottle event, of course!

Apart from that, you can of course celebrate at home with friends and family – following the latest Government guidelines – or take part in any events that have been organised at bars and pubs, even if the event comes just two days too early for indoor celebrations to take place if you’re in Scotland or the rest of the UK.

If you are thinking of dipping your toe into the world of whisky cask investment, what better day to do it than World Whisky Day? As a whisky cask stockist, we are supporting new and old whisky connoisseurs with their new appetite for ‘alternative’ asset classes by simplifying, digitizing and widening the appeal of the whisky market.

Let’s raise a glass to whisky, World Whisky Day and an even better 2022! 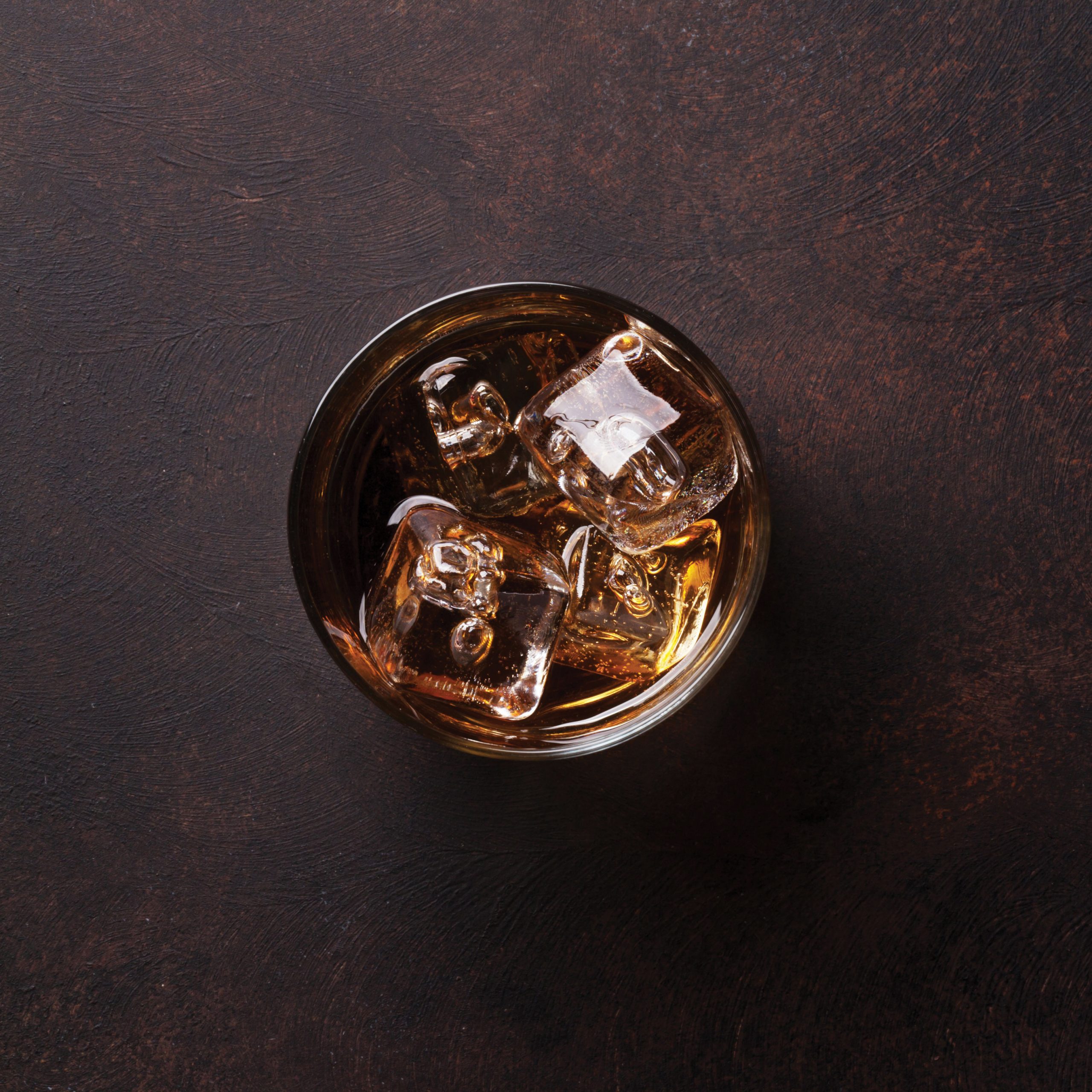