Why Now Is The Right Time For Rum 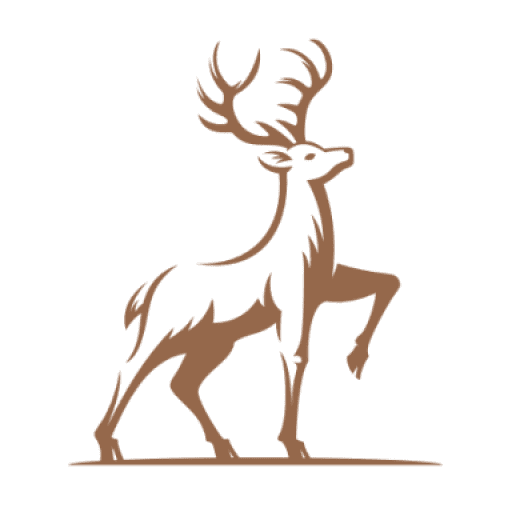 When it comes to the finer things in life, we are often told that good things come to those who wait. Certainly with Fine Wines, Champagne, and Scotch Whisky it’s custom to assume that the older the bottle, the finer the quality, and therefore the higher the price paid.

However, there is another spirit that is also matured for years at a time that is rarely spoken about in the same manner. One that until recently, hasn’t enjoyed such commercial success in the premium sector. That spirit is Rum and recent sales suggest we’re about to witness its renaissance first hand.

The world’s oldest spirit, Rum has been enjoyed since the mid-17th century. Famous for its historical ties to piracy and the navy, it’s a drink distilled and enjoyed the world around. Once valued so highly it became its own commodity for seafaring travellers, Rum has sadly slipped behind its contemporaries in recent times.

Unlike other established spirits such as Gin, Vodka, and Whisky, Rum is only just beginning its journey into the premium market. Following in the footsteps of these other spirits, sales of Premium Rum in the UK increased by 18% in 2021 and a further 85% in the last quarter of this year.

The potential for this growth is significant too, with Premium Rum only accounting for just 3.2% of global Rum volume in 2020. Compare that to the 10.9% for Premium Gin, and 26.6% for Scotch Whisky, and the potential growth is clear for all to see. With such a dramatic shift into the premium marketplace, should we now start thinking of Rum in the same light as fine wine and Scotch Whisky? Not just as a drink, but as an investment?

Early indications certainly suggest so, and that is not just because of a recent change in drinking habits. Unlike Champagne or Scotch Whisky, Rum is a product made around the world and in varying jurisdictions, all without an overriding body. Although many would argue this freedom has allowed for the wild creativity seen within the space, creating the various varieties and flavours of Rum, it’s also created downsides that have held the spirit back.

The main issues affecting Rum included a lack of authority with regard to the use of artificial flavourings and colourings, and more significantly, a vague ageing policy which led to a lack of age statement bottles. A must for high-end matured spirits.

Knowing these factors were hampering the spirit’s performance, many brands lobbied for change, and recently wide swept law changes came into effect in both the US and EU markets. These changes not only help ensure a higher quality product but also significantly increase the demand for premium, aged Rum casks. Similar to the laws and processes used by Scotch Whisky.

Unlike Scotch Whisky, however, Rum isn’t matured in the cool, wet mountains of Scotland. It is in fact the complete opposite, ageing in the brutal summer sun that bakes the Caribbean and Central Americas. Distilled from sugar cane, the world’s best Rums are created in some of the world’s warmest climates and as such, maturing these casks to Whisky levels of age is incredibly difficult due to natural evaporation.

With growing market demand for high-quality aged Rum and maturing quality casks harder to achieve, a natural scarcity is starting to form within the market. The perfect storm for the premiumisation of Rum, creating the ideal scenario for investors looking to benefit from this shift in Rum’s status.

“There are some very strong parallels with rum, where it is now, and where Single Malt was twenty years ago” – Ken Grier, Ex-Creative Director at Macallan

With the global Rum market already valued at $16BN and due to grow a further 6.7% in the next three years alone, many believe we are at the ground level of Rum’s meteoric rise into the premium market. Just as many savvy investors reaped the rewards of owning Premium Scotch Whisky casks in the nineties, Rum is now offering a fresh opportunity to a new wave of investors.

To learn more about this incredible spirit with our FREE Guide, contact our dedicated Portfolio Managers. Alternatively, you can see current stock levels and manage your investment portfolio by logging into the online portal by clicking here.  Our portal is now also available on mobile with dedicated apps for both iOS and Android. 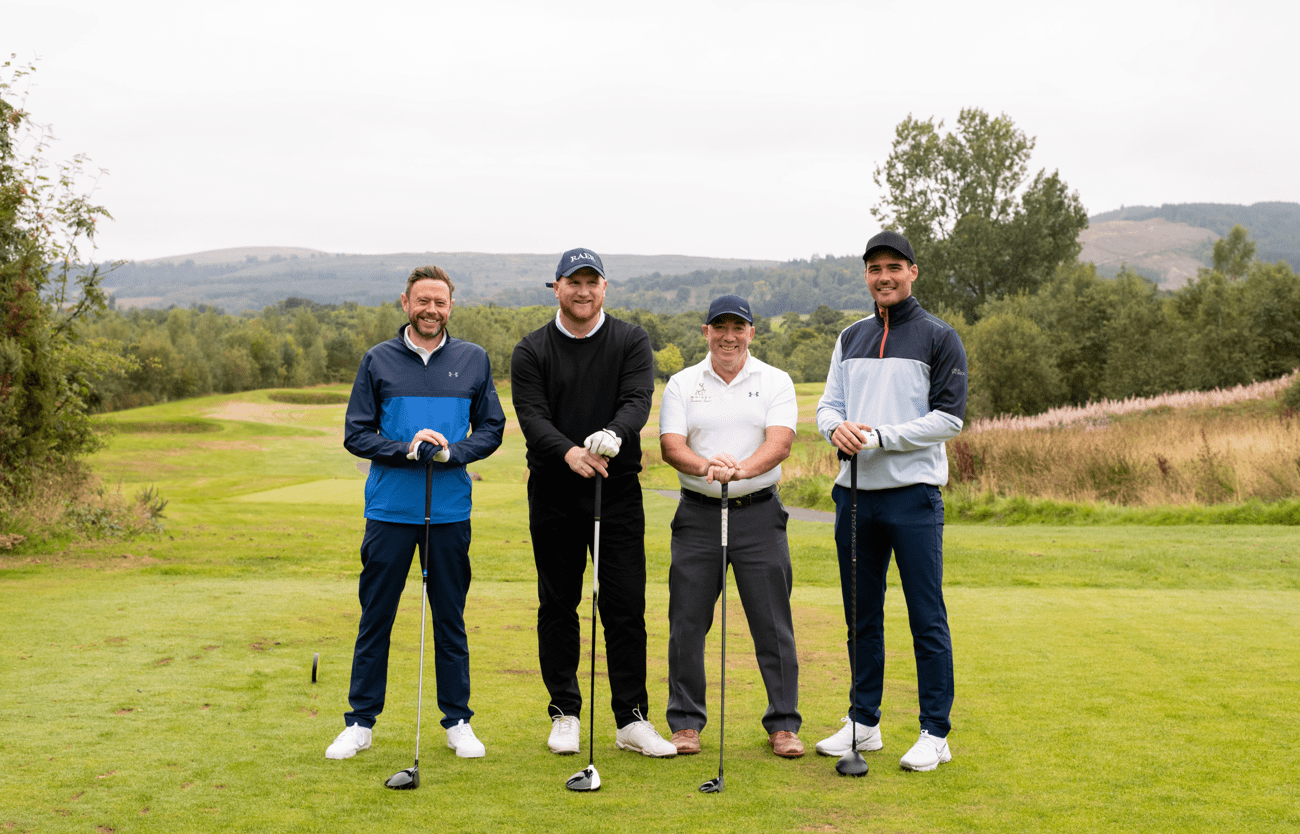